We are a law and technology practice dedicated to guiding our clients through the complexities of today’s high-tech legal system. We are criminal defense attorneys and technical experts focused on the intersection of law and technology. From vigorous advocacy for our clients accused of crimes to digital discovery support, we are here to help you.

We help lawyers navigate the complexities of today’s high-tech legal system. from digital discovery support, to software work-flow analysis and training, we are here to help you understand the interaction of law and technology.

We defend those accused of crimes by vigorously defending their rights and focusing on the needs of our clients as individual human beings.

We offer a variety of services both in house and with trusted partners. If you have a legal/tech problem, we can help you find a solution.

The O / H team bring together decades of experience in law, technology, and organizational consulting. 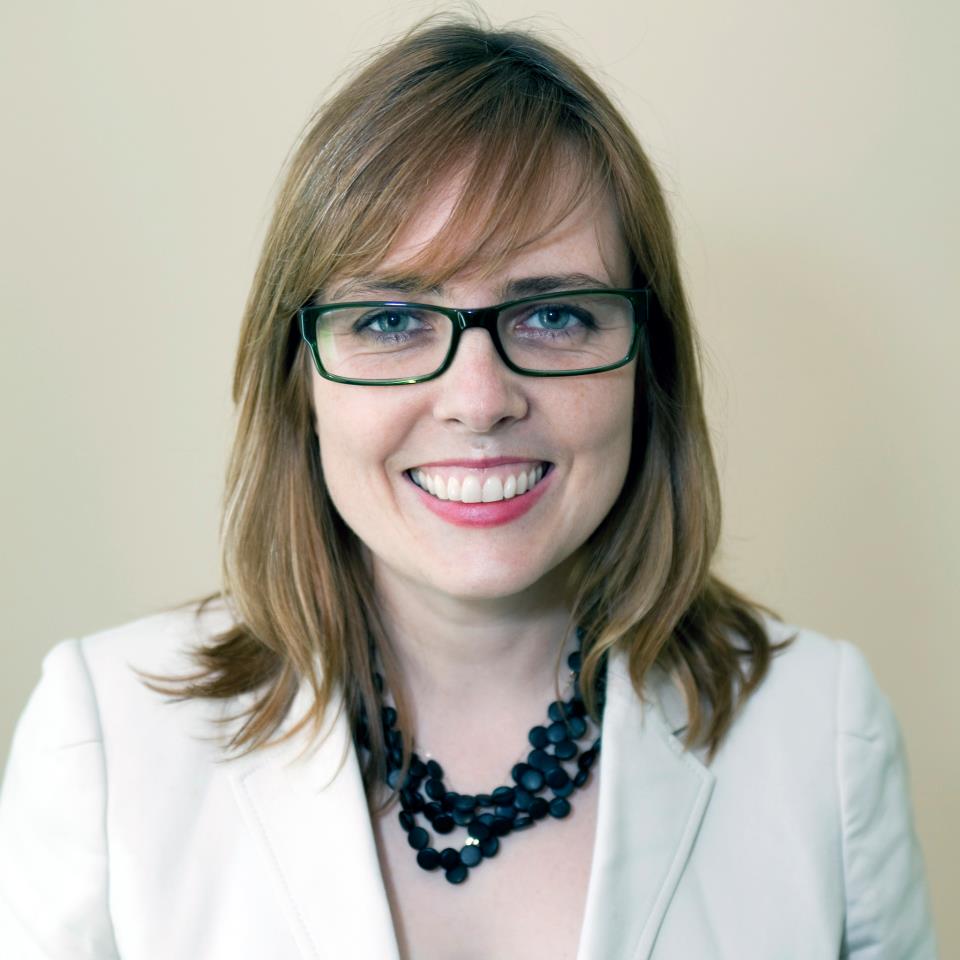 Ms. O’Neill has a B.A. in Mathematics and Computer Science from Cornell University, and a  J.D. from Columbia Law School.  Upon graduation from law school, she worked as a Staff Attorney at Orleans Public Defenders, where she represented clients from arrest to plea, disposition, or acquittal.  As a Staff Attorney, and then Legal Systems and Technology Director she developed technology tools for her office.  She briefly left direct client representation for a fellowship at the Charles Hamilton Houston Institute at Harvard Law School, where she developed MyGideon, a knowledge management system used by criminal defense attorneys nationwide. Ms. O’Neill then returned to her true passion: representing people accused of crimes, in and around New York City.  She completed the Southern District of New York’s CJA Mentorship Program and serves on the Southern District of New York and Eastern District of New York’s CJA panels. Ms. O’Neill is on the board of the New York State Association of Criminal Defense Lawyers (NYSACDL).

Ms. O’Neill secured a full acquittal in the Southern District of New York, United States v. Kenneth Charlton, 18 Cr. 30 (PAC) and was honored to walk Mr. Charlton out of prison and into a local pub. 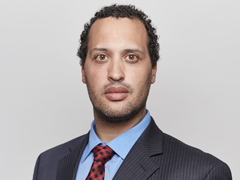 Mr. Hassen has a J.D. from NYU School of Law, and an undergraduate degree in Computer Science from The Evergreen State College. Since law school, he has worked with lawyers, unions, and other non-profits helping them build better information management systems for litigation, information security, and organizational management. Mr. Hassen’s work has consistently focused on helping ordinary, non-technical people to understand and implement digital technology in a way that works for them. He regularly develops and conducts digital security trainings for lawyers and others and writes on the topic of technology and the law for a mass audience. He currently works primarily on criminal defense and technological issues for indigent defendants in the federal system.

We can help you with your legal tech needs. No question is too small. If we can’t do it, we can find someone who can.